The Santa Fe courthouse ghost was a purported ghost sighted on a video captured by a security camera at a courthouse in Santa Fe, New Mexico on June 15, 2007. The “ghost video” was uploaded onto YouTube and quickly attracted widespread attention, especially within the community of ghost believers.

On June 15, 2007, a mysterious star-shaped object floating around the First Judicial District courthouse was recorded by a surveillance camera. The image, starting at 7:27:11 a.m., shows a bright spot of light that comes from either the roof or near the courthouse’s back door on Catron Street.[1] Quickly thereafter, reports on the event were posted on various news web sites such as courttv.com, abcnews.com, cbsnews.com, foxnews.com and Yahoo!, and promptly became a topic of discussion all over the country. Soon after videos and images were released to public, a large number of e-mail messages were sent to a New Mexico Magazine reporter, proposing various theories on what the object was.[2] Thousands of hits for the video were recorded on The New Mexican site. The video was later uploaded to YouTube and has been viewed more than 80,000 times,[3] drawing hundreds of e-mail comments.[4]

Many predictions were made about the real identity of the mysterious object. Some people supposed that it was the ghost of Andy Lopez, who took nine hostages at the courthouse in February 1985 after killing the wife of his original victim 20 years ago.[1] Other predictions included a person walking, a male’s face and a spirit. However, common theories were that it might be just an insect (later found to be true), a spider, or a reflection, as well as some kinds of light phenomenon. Vanessa Pacheco, supervisor of the court security for the Santa Fe County Sheriff’s Office, said people’s opinions on the video depended on whether they believe in ghosts.[2]

County staff responding to a water leak at the former Blue Monkey salon and cosmetology school Tuesday morning found the interior trashed, covered in vulgar graffiti and reeking of hair dye that had been splattered over the walls and floors.

“The county hates tattooed freaks and their daughters, I gave them bad highlights on purpose,” and “We put a voodoo hex on this property” were among the phrases written across the walls of the former salon. Others contained expletives and sexually explicit remarks directed at County Commissioner Harry Montoya. Crumpled beer cans, shards of broken mirrors and beauty-supplies littered the floor. 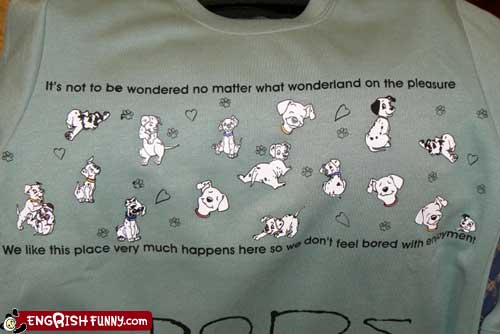 END_OF_DOCUMENT_TOKEN_TO_BE_REPLACED

all of which…the spirit suggests

FOUND POEMS AFTER READING THIS

The Orchard is still white,
the President is seven.

It was absurd for a man
of his standing,
sitting down,

to be the subject of
such spite
behind green shutters.

Even George Douglas Brown
would gossip with Countesses,

before mixing a great cocktail

of his jealousy,
for the Provost.

Anchored one end of
the great slaughter,

the Dinwiddie Colored Quartet
asked what precisely
a Dinwiddie was,

for they had never seen one.

A doughy man from Saxony
avoids the sun
like Edison.

A grim mystic from Danzig,
sleeps the Empire
through his head.

He has an elaborate toothache,
and spits three times,
on his left.

They talk through an interpreter;
he says

Okay,
that’s quite enough of this nonsense.

But do read the article.

This is an old Surrealist game that might be as informative as surrealism can be:

END_OF_DOCUMENT_TOKEN_TO_BE_REPLACED 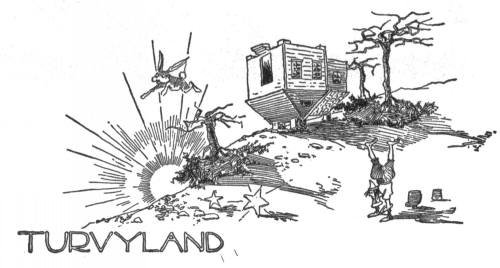 The hare’s settlement in turvyland,
was an abode on the nose of a flee,
built with bricks
which,
brick-by-brick,
refused entry to
three little pigs.

The hare’s house was a
house of wolves –
he found them agreeable company,

he smoked a pipe
and talked politics
and gave up any pretence of decency.

Peter has moved house and swiched to Firefox. It is his very own house, and the first house of his very own ever. We would all prefer a better poem to commemorate such an occasion but “oh well”, as they say, “one cannot have ones cookie and crumble it”. 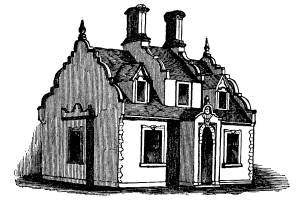 “The hands that do,
and hearts that dare,
leave monuments
upon the square” 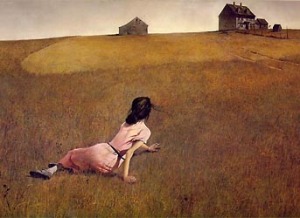 I’ll see you all this coming fall in the Big Rock Candy Mountains. 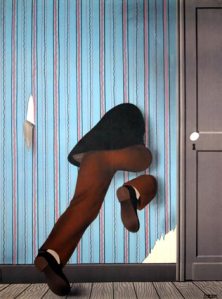 All this has got me thinking about rooms, therefore:

END_OF_DOCUMENT_TOKEN_TO_BE_REPLACED

Meanwhile, I sat at a fold-out table, staring at cards –

The lady sat on the bed, thinking aloud which image would suit her, for since her last visit there were so many more to choose from. My own thoughts were with the soul of one who told me of the seasons and what they each signified, without whom I am lost. I go about with a vague expression, and the vague hope of catching raindrops.

The Hare’s Gathering became louder as they began throwing paint around with wreckless abandon. Which blinded at least some of them, as they let out screams of joy.

“I’m trying to concentrate!” I shouted, knowing that my meagre and simple words could never do justice to this picture.

The Hare gathered nuts, just as he gathered people. He felt a certain kinship with a squirrel he met on the road, and did not feel the need to explain.

“Are there nuts in July?” I asked.

“There are nuts he said, plenty of them”

and he lead some euphoric-looking people into the room, each of them tied loosely with leaves like an organic chain gang – the best kind. one of them held a flower between his teeth, the other stroked it where it purred and all the cats of the neighbourhood responded.

One extolled the virtues of marshmallow, one made blackcurrant jam leap forward from underneath her skin,

she counted the hours up to this moment and passed, along a line, the truth serum that was required to cut though all this nonsense. If this is all too much for you to take in, only note this – it was like the best hot chocolate. The chocolate I tasted in a Bratislavan Café once, but that’s not important.

One of them was a newsreader, but was delighted and confused to find that now the news was different – a different hymnsheet which extolled something that felt like the future but was more like the best bits of the news already told – the dog who rides the skateboard, for instance.

And someone who worked in security for a big company, guarding a building with nothing in it. He got a lot of reading done and so could account for this as if he was reading it.

“So, people” said The Hare “I see you are here, because I dragged you. It’s a start. Regardez-Vous this room: it has no corners, don’t upset it”

“Proceedings henceforth will be highly scientific. You will be a sort of puppet show.”

The Hare then unceremoniously scattered cushions, kittens and pillows upon the floor.

“There!” he said, as if he had achieved something more impressive.

“Now the only down is ground, AND THE GROUND IS SOFT AS MARSHMALLOW!”

“The iPod” and “Exotica”

1.
I must confess, Franz Kafka,
that I’ve never read your books,

I once saw a
made-for-TV movie
of The Trial.

It was snowing outside,
and nothing was on.

I was thinking about
how much I like
the sensation of undressing.

Before the snow,
and things that blind us,
we turn the wheel
so many degrees.

Being long dead,
you may not understand this.
This is the iPod.

Listen to it closely.

a smooth menu of everything;
castrati singers,
on early sound.

In the white-walled
city of ghosts.

2.
In the white-walled
city of ghosts,

the inventor of the
marvellous Theremin,

slips out in disguise
leaving his wife and child,

infants sleep silently under their pillows.

Peasants –
every one –
will meet briefly and part,
under vague and complicated
clouds of unreason.

Kafka will contemplate an old joke about Pac-Man.

A man with crutches has
more legs than he wants. 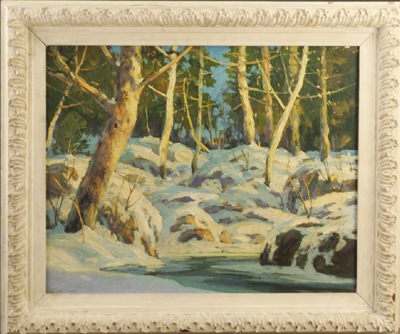 a small prince once came to me,

who was sent by

by the framed portrait of The Hare.

In the company of

the optical properties of chameleons.

“what does it means when a pigeon follows thee?”

The neglected children cry and

They walk out of the frame

what could the matter be?”

Catch them if you are quick,

the small wings of a butterfly.

asked the girl with the antlers.

said to paint a woodland scene.